The paper considers the superliner photovoltaic effect associated with the modification of heterojunctions of the рCu2S–nSi type by introducing a silicon nanocluster subsystem into it at the junction boundary. The design of a photocell containing two sequentially articulated p–n junctions of counter action, photoactive in different regions of the spectrum, is proposed.
We show that film heterojunctions, which include a nanocluster subsystem, have a difference from the non-clustered version. Heterophotocells without nanocluster subsystem always have sublinear, or, in rare cases, linear lux-ampere characteristics (up to illumination ~ 5 104 lx), while because of introducing nanocluster centers into the base p-region of the Cu2S–Si heterojunctions, a significantly higher integral sensitivity is achieved at high illumination of the samples in the mode of a valve photocell. 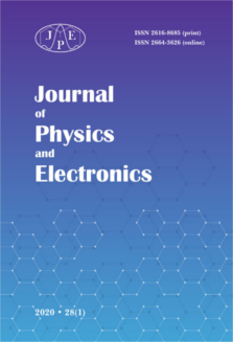